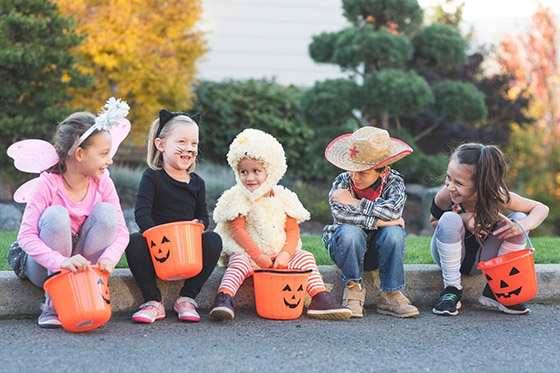 Here at GCFO, we’re getting ready for the spookiest night of the year. Halloween is fast approaching and we’ve gathered some of the best costumes for all occasions.

Dressing scary and roaming the streets for lollies didn’t just happen overnight. In fact, Halloween began when people believed it was a time of the year when you could communicate with the dead and that dressing up in scary costumes was a way of confusing any spirits that might be floating around. Fast forward 2, 000 years and costumes have evolved into some truly impressive stuff. If you’ve arrived at this page, we’re guessing you’re probably after our Halloween costume expertise? Well it’s your lucky day. We’ve put together lists of our top picks for this year’s grand event.

If you’ve left it to the last minute AGAIN, you’re probably desperately searching the web for some last minute ideas to throw on before the party. Luckily for you, we’ve done the searching for you. Here are some ideas for you disorganised bunch…

If you’re organised this year and you’ve got time to spare, how about actually trying to give somebody a fright and celebrate Halloween in the traditional way. Keep reading if you dare… Mwa ha ha...

-       Edward Scissorhands (just might have trouble using the loo!)

You’re going to need bulk lollies whether you’re trick or treating or staying in doors. Make sure you head down to GCFO to stock up on all kinds of sweets before the big night!

Let’s get this party STARTLED!